This low carb recipe idea was born when I was eating a bowl of the Cheesy Cauliflower Puree from last week and I had some leftovers.  Since the cauliflower was so like potatoes in texture, I thought it might work the same way as potatoes in other low carb cauliflower recipes.  So I decided to try and make low carb & gluten free “tater” tots out of them.
Author: Mellissa Sevigny, Yield: At least 50

These are still tasty after they cool but they start to lose their crunch only minutes after they come out of the oil so if crunch is what you’re after, eat them right away!

Regarding nutrition info on these, I will give you the info per batch of tot mix but depending on how large you make them, etc, I have no idea what the breakdown would be per tot. Also, I don’t know how many calories would be added by frying them after baking since it’s hard to quantify how much oil would be absorbed. To lower the calories, use half and half instead of heavy cream, and substitute a lowfat cheddar. 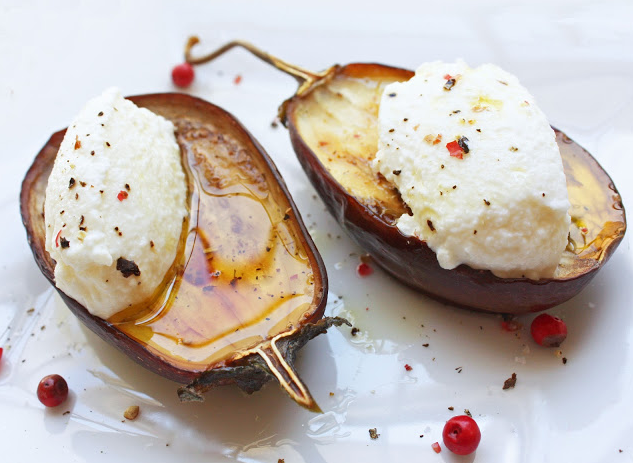 It’s been a busy week over here at IBIH and I haven’t had a chance to post in a few days! I cooked up a storm this morning though, and