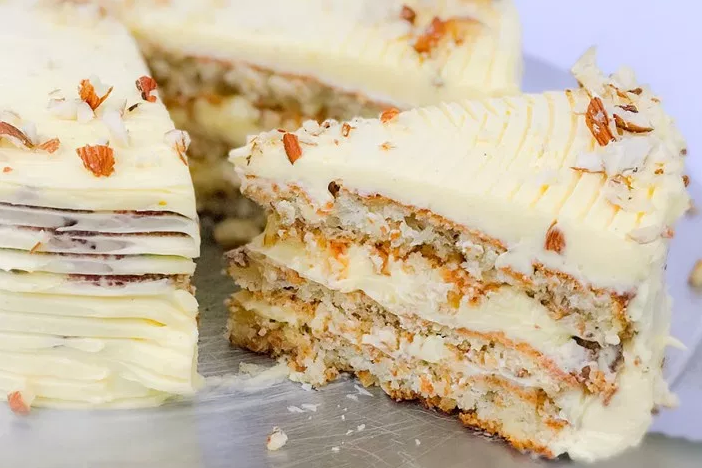 Sansrival is a Filipino classic – crispy, chewy, meringue layered with French buttercream and cashew nuts. Translates to, “without rival.” Aptly so, as this is hands down a crowd favorite. Tradition calls for cashews, which is not bad, however we want as little carbs as possible hence the use of almonds.

To make the dacquoise:

To make the syrup:

To make the buttercream: 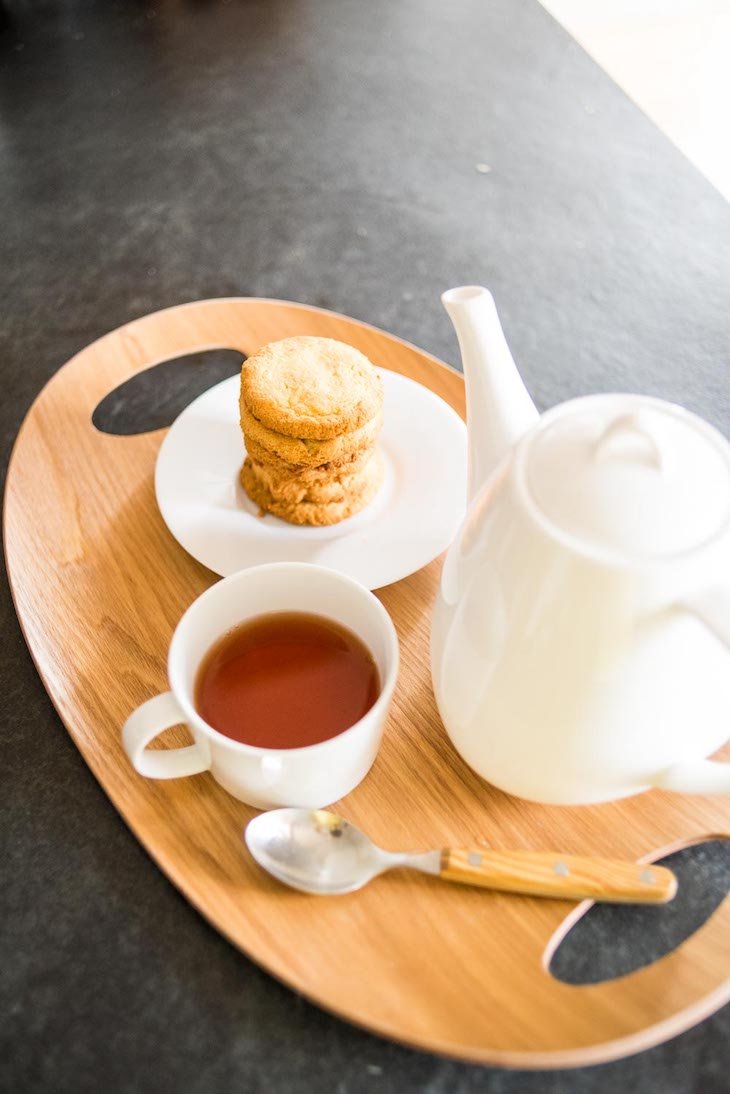 I love to bake, and part of the joy of baking is sharing it with others. This recipe is one you’ll want to show off and share with all your 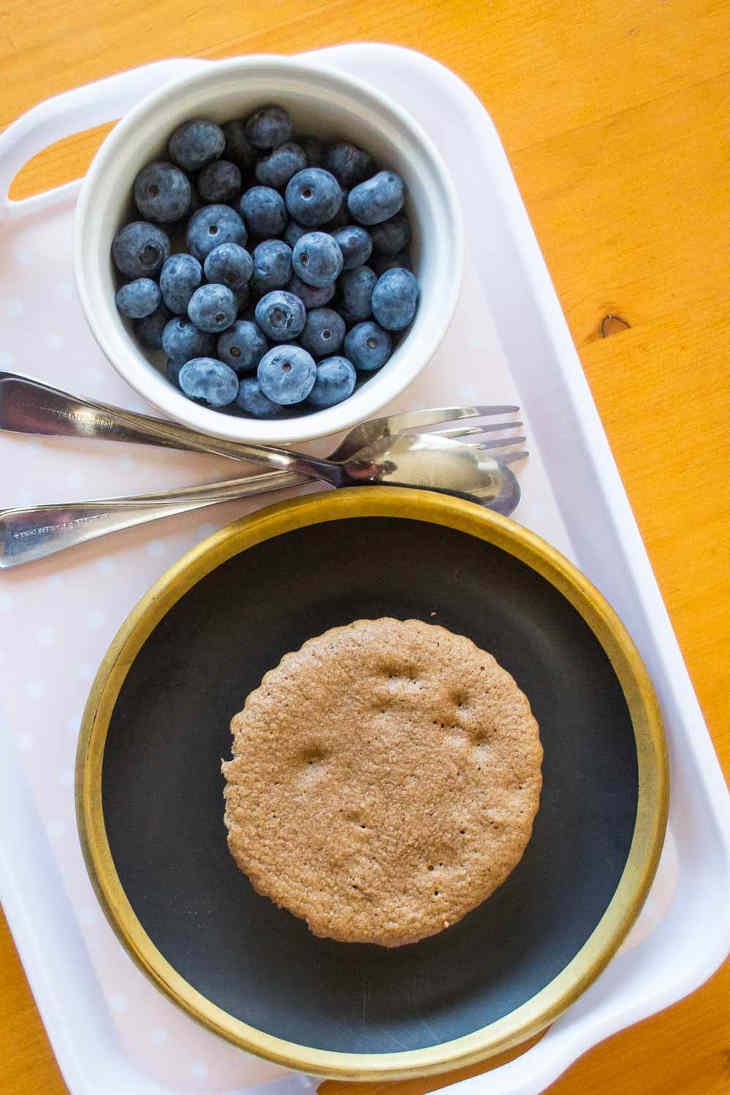 What could be better than cake on demand? Mug cakes are all the rage, so I thought I’d test out a keto version. If my keto chocolate brownie mug cake recipe has 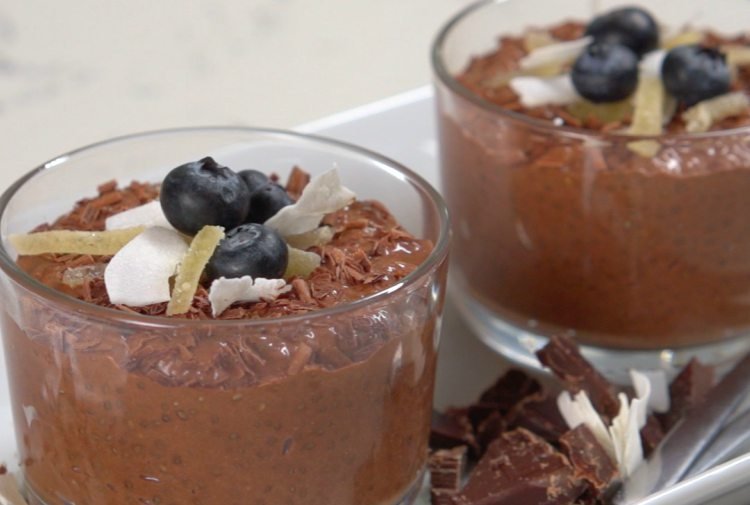 Chia has become known as a “superfoods” in recent times, and it is pretty spectacular as a food! There are all sorts of health benefits from reducing arthritis to promoting